Unrivaled service with a twist!

The concept of Rookie Recruits was born in a pub in 2006 and delivered to the world by two dreamers who shared a vision that people with awesome attitudes should get a shot and be nurtured to reach their full potential. Placing their first candidate in 2009, Rookie Recruits now represents the next generation of Career Start Recruitment. Rookie Recruits’ goal is to help people who have awesome attitudes find career start roles with employers who value their attitude, growth, and development, while at the same time providing employers with career starters who are enthusiastic, ambitious, hardworking, and determined to develop and grow. What makes this model work is the ‘Zero to Hero’ mentoring program. This coaching program is designed to support the candidate and improve their performance and development during the first 12 months. This increases their productivity and reduces voluntary turnover to support the employer in getting the most out of their fresh talent. Using technology to build ‘beautiful systems’, Rookie Recruits now has operations in Sydney, Melbourne, and Brisbane and will be expanding overseas in the not too distant future.

The History of Rookies 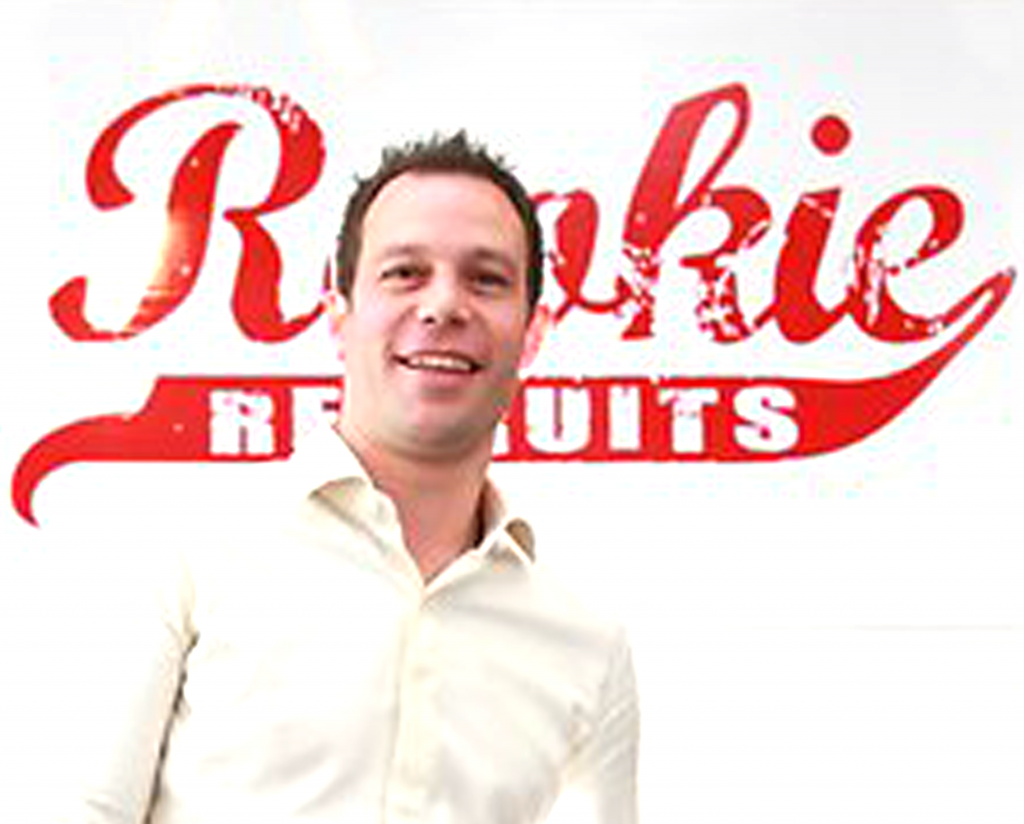 Once upon a time a young Jason Murray, bursting with enthusiasm and raw talent, was just two weeks away from a less than ideal career as a postman. Just nineteen, with no sales experience and no degree, he knew he wasn’t that passionate about packages. What he figured he was passionate about was the challenge, fast pace and reward that would accompany a career in sales. He was energetic, dedicated, and ambitious and started hitting up recruiters. Being naturally charming, Jason was not used to the amount of rejection that followed. After being turned away over and over again because of his bare resume, he finally caught a lucky break. One recruiter took a chance on Jason, putting him in a sales role because he recognised his awesome attitude and raw hunger. After getting his ‘foot in the door’, Jason went on to become manager. Now that he was in the position to make hiring decisions, being sent experienced candidates with bad attitudes frustrated him. Jason knew he could teach the skills necessary to be successful in sales to someone with a good attitude and who wanted to learn, but recruiters continually missed the mark.

Jason moved to Australia and met his partner in crime – Andy Springer. Andy was living life as a Serial Entrepreneur. He had started his first business at fourteen and was by this point accustomed to the big success and big failure rollercoaster that went with the title of Entrepreneur. Andy had been building tech companies that were very successful , but this was not his passion. In his mid-twenties, Andy took yet another risk and decided to pursue his passion and started building businesses focused on people, personal development, and self-improvement to increase success in business. Andy’s passionate belief is that coaching and personal development are the key to transitioning and increasing performance in both work and personal life. Andy strongly believes that with training, support, and coaching, someone with a great attitude is better equipped for success than someone with experience alone. I just read an interview with Andy Springer about Rookie Recruits. And honestly I believe this is a great idea for a start-up. I think what Jason and Andy did was just a matter of time. I really enjoy their entrepreneurial spirit. -Vladimir Andrianov (SBS World News Australia)